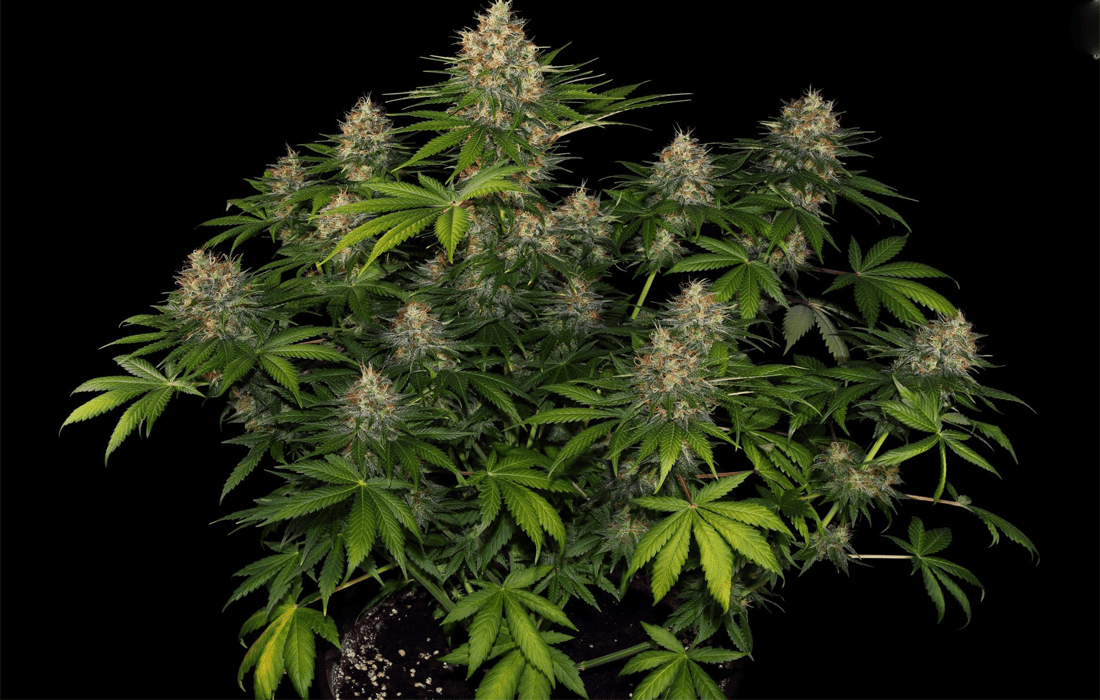 What Is The Bubblegum Marijuana Strain And Who Can Consume It?

in coffeeshops in Amsterdam
0 Comments

Bubblegum marijuana strain is a pretty popular sweet strain that can easily be found in the coffeeshops in Amsterdam. But what exactly is it? Where does it come from?

So, When Was The Bubblegum Marijuana Strain Created?

Well, it is a hybrid strain that comes from Indica with 17% THC, which makes it more potent than other strains. More specifically, it is a descendant of what is an unknown cross of the Indiana Bubblegum. As with other strains, it is not well super known where it came from or how. However, what is interesting about the bubblegum marijuana strain is that for a long time it was thought it was a Dutch strain, but its beginnings are originally in the US.

It originates from somewhere in Indiana, USA, around 1989 when someone produced this especially fruity strain that smelled like tutti-frutti bubblegum. Because of its fruitiness, the strain exploded in popularity. As a consequence, it easily reached the East Coast, where in 1994 the bubblegum marijuana strain won two Cannabis Cup awards and second place in the following year and in 1999.

What Effect Does Bubblegum Marijuana Strain Have?

Bubblegum oftentimes referred to as “bubba gum” has high THC potency. It is known for creating a high that numbs chronic pain and stimulates your brain leaving you in a state of bliss and relaxation. People consume it for creativity and for lowering anxiety. This strain definitely makes you more active and motivated to tackle the day.

Suggested Read: Etiquettes To Follow At Coffeeshops In Amsterdam

How Does Bubblegum Marijuana Strain Taste?

As its name refers, the bubblegum marijuana strain has a sweet, fruity aroma with a bit of candy-like, berry smell with hints of flower in it as well as a few earthy tones. Yet, it’s not just the smell. The bubblegum marijuana strain is true to its form. The tutti-frutti smells blend nicely with a bit of berry and creamy notes that take your taste buds in Adventure land. That is definitely one of the reasons why this strain became so popular.

This strain is for both newbies and experienced smokers. It is an old-school classic greatly appreciated for its sweetness. It is great in small quantities during the day and consuming it in large quantities can leave your mouth dry, so it’s always nice to have some water around.

All in all, the bubblegum marijuana strain is a sweet, award-winning strain that emerged and found its way from the USA to the Netherlands. It reminds the taste of bubblegum and it has berry notes. It is mostly used for treating anxiety and chronic pain as well as enhancing creativity.

So, whether you’re in need of a spark of creativity or want to relax and be a couch potato, come down to Green House offeeshop in Amsterdam and we promise to provide an experience of a lifetime.